Sai Teerth, India’s 1st devotional theme park in Shirdi brings to you Lanka Dahan a spectacular 5D experience recounting the adventure of Hanuman in Lanka.
Hanuman was the son of Vayu, the God of the wind, and a celestial nymph named Anjana. While still an infant, Hanuman tried to fly up into the sky and grab the sun, mistaking it for a ripe fruit. Angered by his act, Indra the King of the Gods struck Hanuman with a thunderbolt for his mischief. The thunderbolt hit Hanuman on his jaw, and he fell to the earth.

His father Vayu upset over this incident withdrew his powers. The lack of air led to immense suffering to all living beings. Eventually Lord Shiva intervened and resuscitated Hanuman, prompting Vayu to return to the living beings. To make up for his act Indra granted Hanuman a boon that his body would be as strong as his Vajra. Along with Indra other Gods too granted him various boons making Hanuman an immortal, with unique strength and powers.

When Hanuman continued to misbehave, he was cursed to forget his magical powers until he was reminded of them. When the demon King Ravana abducted Sita, Lord Ram gathered an a search party of monkeys and bears to look for her. Hanuman led the monkeys to help Lord Ram, recover his wife, Sita, from the demon Ravana, King of Lanka. Having been reminded of his powers by Jambavan, the King of the bears Hanuman was ready to fly across the ocean to Lanka to prepare for the Lanka Dahan.

Lord Ram gave Hanuman his ring, to give to Sita to authenticate his message. Hanuman prayed to his father Vayu and jumped. The curse now lifted, Hanuman remembered all of his godlike powers. He transformed into the size of a mountain and flew across the narrow channel to Lanka. What followed is the Lanka Dahan which has been depicted by the Lanka Dahan movie at Sai Teerth. Come witness the heroic feat of Hanuman as he battles through adversity to save Sita. Lanka Dahan is one of the star attractions at Sai Teerth enjoyed by audiences of all ages. The Lanka Dahan 5D movie brings the adventure of Hanuman to life with added elements including air, water, motion, sound and touch. Come experience Lanka Dahan Ramayan only at Sai Teerth in Shirdi. 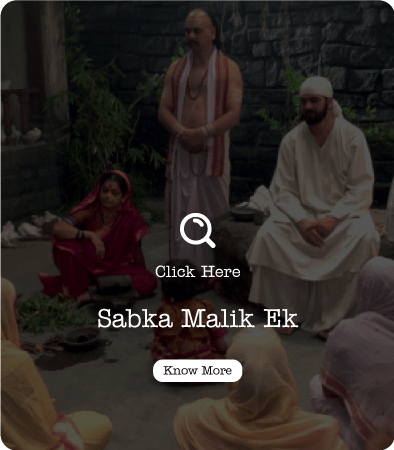 Made with in India